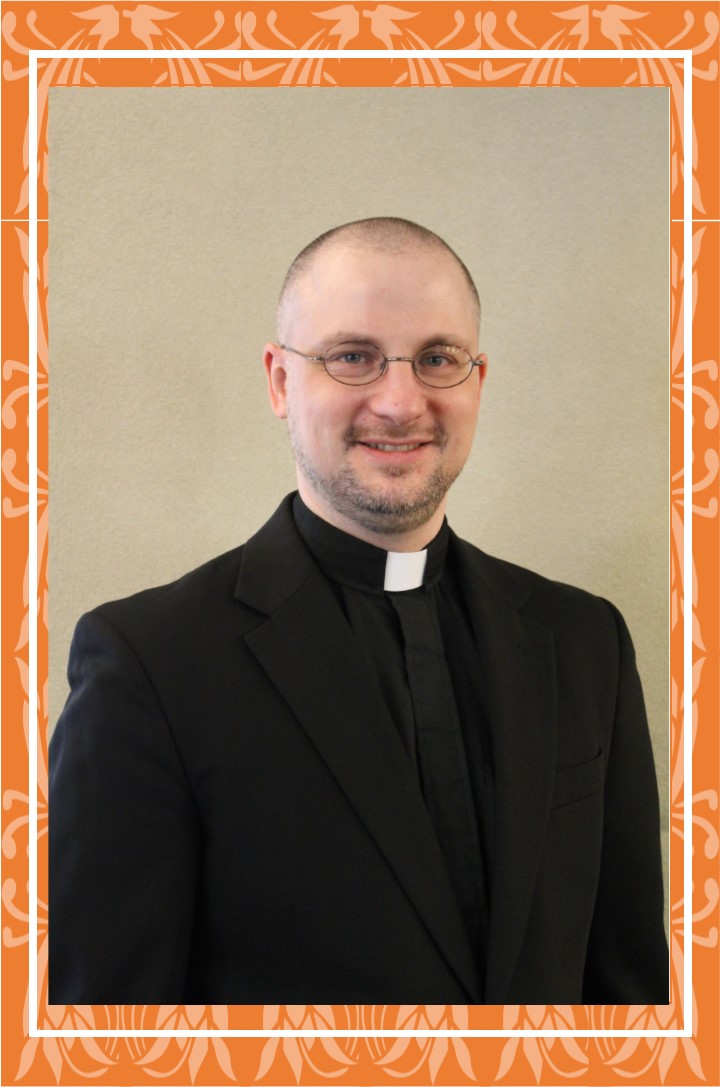 On the 11th hour, of the 11th day, of the 11th month, 100 years ago, the guns on the Western Front of the bloodiest war in human history to that time finally fell silent. The armistice between Germany and the allied powers of France, Great Britain, and the United States effectively ended the First World War, a conflict of unprecedented scale that claimed the lives of over 10 million combatants and 20 million civilians. This event was commemorated with a national holiday, Armistice Day, paying tribute to those who fought in the war and recommitting ourselves to work for peace so that such devastation would never happen again. Sadly, it did happen again, and continues to happen, calling forth countless more dedicated men and women to take up arms in defense of our country. It was for this reason that, in 1954, President Eisenhower signed into law the bill officially changing the name of the holiday to Veterans Day and expanding its purpose to pay tribute to American veterans from all wars. I cannot articulate better the meaning and importance of this holiday than President Eisenhower, a veteran himself, and so I present below, in abbreviated form, the official text of his presidential proclamation. May its words remind us all of the invaluable service given us by our veterans and of our duty as Americans to offer them our prayfull gratitude.

Whereas it has long been our custom to commemorate November 11, the anniversary of the ending of World War I, by paying tribute to the heroes of that tragic struggle and by rededicating ourselves to the cause of peace; and

Whereas in the intervening years the United States has been involved in two other great military conflicts, which have added millions of veterans living and dead to the honor rolls of this Nation; And Whereas the Congress passed a concurrent resolution on June 4, 1926...calling for the observance of November 11 with appropriate ceremonies, and later provided in an act approved May 13, 1938...that the eleventh of November should be a legal holiday and should be known as Armistice Day; and

Whereas, in order to expand the significance of that commemoration and in order that a grateful Nation might pay appropriate homage to the veterans of all its wars who have contributed so much to the preservation of this Nation, the Congress, by an act approved June 1, 1954...changed the name of the holiday to Veterans Day; Now, therefore, I, Dwight D. Eisenhower, President of the United States of America, do hereby call upon all of our citizens to observe Thursday, November 11, 1954, as Veterans Day. On that day let us solemnly remember the sacrifices of all those who fought so valiantly, on the seas, in the air, and on foreign shores, to preserve our heritage of freedom, and let us reconsecrate ourselves to the task of promoting an enduring peace so that their efforts shall not have been in vain…

Done at the City of Washington this eighth day of October in the year of our Lord nineteen hundred and fifty-four, and of the Independence of the United States of America the one hundred and seventy-ninth. By the President: Dwight D. Eisenhower